In many states across Australia, there is growing concern over the prevalence of slot machines. Despite calls for a reduction in their numbers, a gaming company in the Northern Territory (NT) seeks an increase, and locals aren’t happy.

Iris Capital, which is in the process of finalizing the purchase of Casino Canberra in the Australian Capital Territory, wants to increase its footprint in the NT. It already has 100 slots at Lasseters Hotel Casino in the town of Alice Springs, which it purchased last year, but wants more.

The company has submitted a request to the NT government for another 60 gaming machines, all of which it would install in bars and other locations in Alice Springs. But, looking at the prospect of 160 machines in a town of around 25,100 people, the backlash is growing.

Iris Capital has been investing big money in Alice Springs – it has recently purchased a number of hospitality properties in the city. This followed a deal with the NT government to maintain a tax rate of 15% on slot revenue until 2032.

However, anti-slot sentiment is growing across Australia. The country, according to some studies, has the largest per-capita rate of slots anywhere in the world. In addition, gambling opponents call them out for leading to addiction.

NT has a limit on the number of slots it allows outside of casinos. Currently, the cap is 1,699, with its two casinos offering more. Alice Springs, however, is overflowing with what the locals call pokies.

There are two casinos in NT – Lasseters and Mindil Beach Casino in Darwin. Darwin is five times larger than Alice Springs, but the latter, according to Alice Springs News, has twice the number of slots. Should Iris receive approval to add more, it will only saturate the market.

In addition, locals are calling out the prospect of what the addition may do to the local community. They assert that it will only increase poverty and violence, and demand that the government intervene.

Chansey Paech, the NT’s gaming minister, is facing accusations that he’s catering to the money, not the community. He hasn’t offered his position in favor or against the new slots, arguing that he doesn’t want to influence the decision-making process. Ultimately, Paech asserts, it’s up to NT’s Director of Gaming Machines to approve or reject the request.

Hospitality NT, a group representing hospitality companies in NT, supports the move by Iris. CEO Alex Bruce believes the additional revenue the slots will bring to Alice Springs is worth the risk and downplays any potential harm.

Bruce pointed out in a statement on Monday that NT has a number of unregulated gaming shops, and gambling can even be found in public parks. In addition, people can gamble online. However, he emphasizes that only slots in pubs and other hospitality locations receive attacks from the anti-gambling crowds.

There’s no indication that NT’s Director of Gaming Machines has approved the slot expansion in Alice Springs. However, the announcement of new gambling regulations coming to the state seems to indicate that the approval may be forthcoming.

NT Independent reported yesterday about a series of measures the government is going to introduce, including a required “responsible service of gambling course.” This will apply to anyone working in gambling venues, who will need to retake the course every three years.

In addition, all gambling properties will have to prominently display the odds of winning major prizes, such as jackpots. The properties will also need to make it easy for consumers to exclude themselves if they feel they may be experiencing gambling problems.

Comps are out the window. Properties cannot offer anything such as discounted or free drinks or accommodation to consumers in exchange for their gambling money.

It’s likely that, within the next couple of years, NT will introduce additional changes. There are trials underway in Australia to use cashless slots to reduce the risk of money laundering. With the current gaming environment in the country, NT and other states could follow suit. 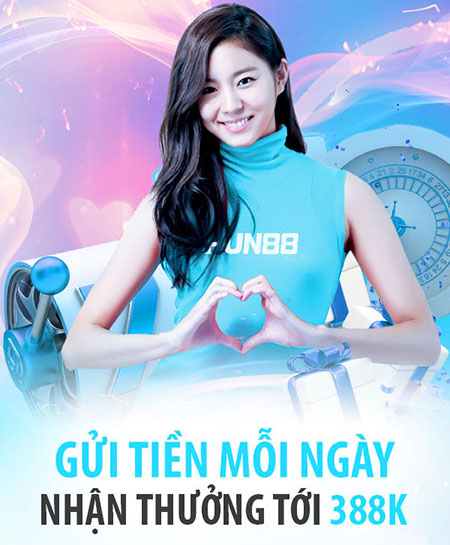